Denrele Warns - Don’t Judge me with my Car 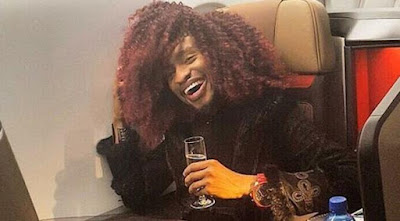 Popular TV host and event compere, Denrele Edun, is one of many that believes in hard work and that has constantly earned him several millions of Naira and also awards too.

There is no week he is not engaged with on form of event to the other and that has made him rarely sleep in his own apartment.

For many who have talked about him being single and various rumours about his person, the truth is, his job takes him everywhere and that has not given him time to focus on marriage for now he likes good thing mind you.

For as many that are yet to understand him, Denrele just want you to know that his various destinations brought him this far and still moving like a train as people tend to seat back and pass judgment base on his car and life style.