US Uber will charge for lost item return. 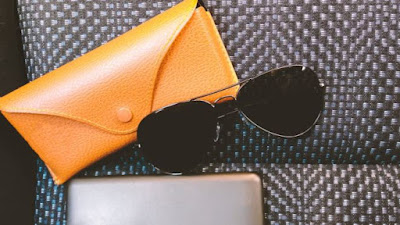 US passengers who leave items behind in their Uber car will be charged $15 (£11.50) to have them returned, under new rules from the ride-sharing firm.

The fee is already in place in some US cities, but will be rolled out across the country from August.
In other countries, including the UK, items found by Uber drivers are returned without charge.

Uber said it had acted on feedback from US drivers who had found themselves making unpaid trips to return items.

The company added it would also launch a 24-hour hotline to deal with drivers' support queries more directly.

Uber rival Lyft does not charge for the return of lost property, but points out that "an extra tip is a great way to thank your driver".

However, fees for the return of items lost on public transport are not uncommon.


Transport for London, for instance, charges £20 for a laptop, mobile phone or tablet computer lost on its trains, trams or buses - with an additional fee if the item has been found by a black-cab driver.
at July 27, 2017
Email ThisBlogThis!Share to TwitterShare to FacebookShare to Pinterest