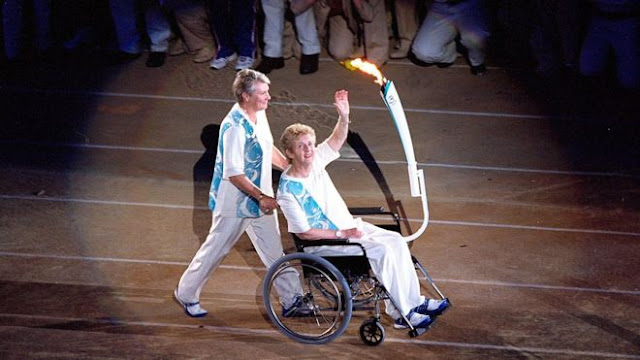 Known as Australia's "golden girl", she went on to win gold in the 400m at the Tokyo Olympics eight years later.

She passed away in Western Australia on Sunday night after a long battle with multiple sclerosis.

Australian Prime Minister Malcolm Turnbull led tributes on social media calling the runner an "inspiration and a champion on and off the track". 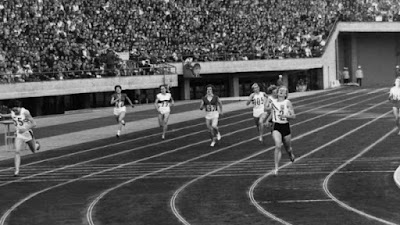 "A lot of the athletes today could take a great deal of learning out of the way she did it," Boyle told the Australian Broadcasting Corp.

Cuthbert, who was diagnosed with multiple sclerosis in 1969, was a torchbearer at the Sydney Olympic Opening Ceremony in 2000.

Cuthbert, who set nine world records during her career, was the first Australian to win triple gold.

-BBC news-
at August 07, 2017
Email ThisBlogThis!Share to TwitterShare to FacebookShare to Pinterest